Is support for ClassicPress on the roadmap for MainWP?

I am a Pro customer and am in the process of migrating most of my sites from WordPress over to ClassicPress. I would love to continue to manage the sites with MainWP.

I can manage them – somewhat – today, and that’s because ClassicPress is still pretty much compatible with WordPress (except obviously the core) but in the not too distant future as ClassicPress matures, it’s codebase will begin to diverge from WordPress’ more and more and there will come a time where the plugin architecture will not be compatible.

I’d like to know if MainWP has any support planned for ClassicPress going forward.

I found an old thread stating that Dennis would look into it once MainWP v4 has been released. But that was back in 2019. 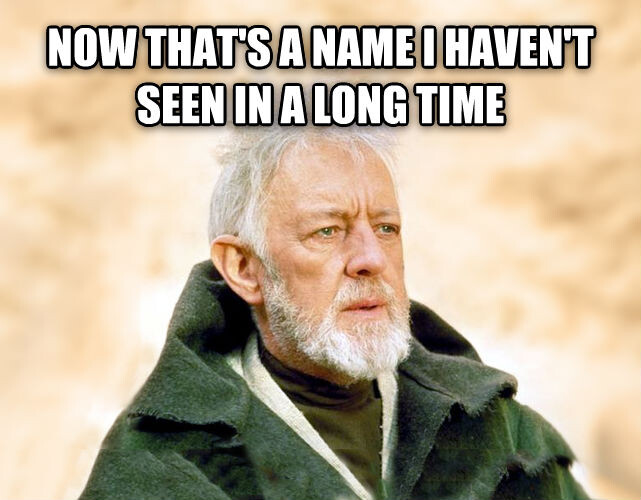 All joking aside, I actually haven’t thought of it in a while. I’ll need to look at their roadmap and overall adoption rate before I can even think about pulling resources over to a new CMS

As long as MainWP supports WordPress 4.9, there should be no issues using ClassicPress 1.x. That’s the long-term support version that’s a drop-in replacement for WP 4.9. There will be no breaking changes. So it shouldn’t be a “new CMS” to support. It will be supported for as long as the community needs it.

Breaking changes will be introduced in version 2.0, starting with a ClassicPress plugin/theme directory integration. It’s currently in beta.

ClassicPress turns 3 this month. There’s an anniversary blog post that discusses what’s been done over the past 3 years and what the roadmap is for the near future. It’s a good overview.

Usage stats haven’t been publicly released yet, but it is coming soon. Everyone is curious to see them.

@v1ktor Thanks for jumping in with the additional information.

To confirm, I have it correct as long as a user stays in “ClassicPress 1.x.” everything will keep working fine, but “Breaking changes will be introduced in version 2.0”

I hope you can see that as a small team, we really need to stay lean and focused and if there are “breaking changes” coming in 2.0, that indeed makes it a “new CMS” to our developers who then now need to account for ClassicPress and WordPress changes.

Usage stats haven’t been publicly released yet, but it is coming soon. Everyone is curious to see them.

Please ping this thread when it’s available; that would be helpful. Anyone who wants to be notified of the update, please select the “Watching” drop-down below.

Despite being with MainWP for a very long time (maybe, 5 years or so), I stopped using it, when it dropped support of the WP 4.9 version.

As I understand, supporting WP 4.9 and ClassicPress is, in general, the same thing. I have no issues to move to ClassicPress, but in no way to Gutenberg, the biggest issue is a new and unstable code with potential of many new security holes.

I’m OK with the old panel, no need for new and fancy features, so, the supporting can be just port of the security updates.

To confirm, I have it correct as long as a user stays in “ClassicPress 1.x.” everything will keep working fine, but “Breaking changes will be introduced in version 2.0”

Yes, that generally is correct. However, I do want to point out that the “breaking changes” don’t mean everything will stop working or it will become a “new CMS.” In version 2.0, everything should continue to work as-is. The major feature that will be added that requires a major version bump is the integration of the plugin/theme directory. This will be alongside the built-in WordPress repository.

If you want to make MainWP compatible with CP 1.x, you could conditionally load functions introduced in WP 5+. There’s a short guide about detecting ClassicPress.

I will follow up with usage stats once they’re available, be it in this thread or a new thread if this one closes.